Hermeneutics of Lázaro in The Labyrinth by Buero Vallejo

This play contributes to a better understanding of the psychological mechanism of behavior with respect to recurrent auditory hallucinations and the traumatic origin that can cause it, such as experiencing a violent event. This causes an emotional blockage of fear in the actor, due to the defense mechanism of denial, with repercussions on memory and negative feelings of guilt and shame. The author proposes an adequate emotional management for the protagonist, Lázaro. The solution is aimed at making him dare to know the truth and accept it following current clinical psychological praxis, without taking refuge in the protection of others. In this way, he will improve and may even reduce the emotional state and the hallucination. In the analysis of the work, various contents are decoded. First, the planes of reality: the physical world, the fantasy world and the inner world of the characters. Second, the trauma lodged in the subconscious and auditory hallucination. Third, relationship of defense mechanisms, emotional intelligence and memory. Fourth, plot about love relationships. Fifth, the psychological mechanisms in favor of justice and truth. It is proposed how this drama could have contributed to the social imaginary to raise awareness about the emotional management of individuals. The results indicate that this symbolic and complex work of form and content also contributes to solving other human dilemmas such as the limitation to know reality, in addition to the feelings and emotions in the subconscious, as well as to accept them. It is discovered how to cope with an ethical sense of justice in a society in democratic transition, with still open wounds that derive from a war. Also, there is the aspiration to a humane society on the part of the author. 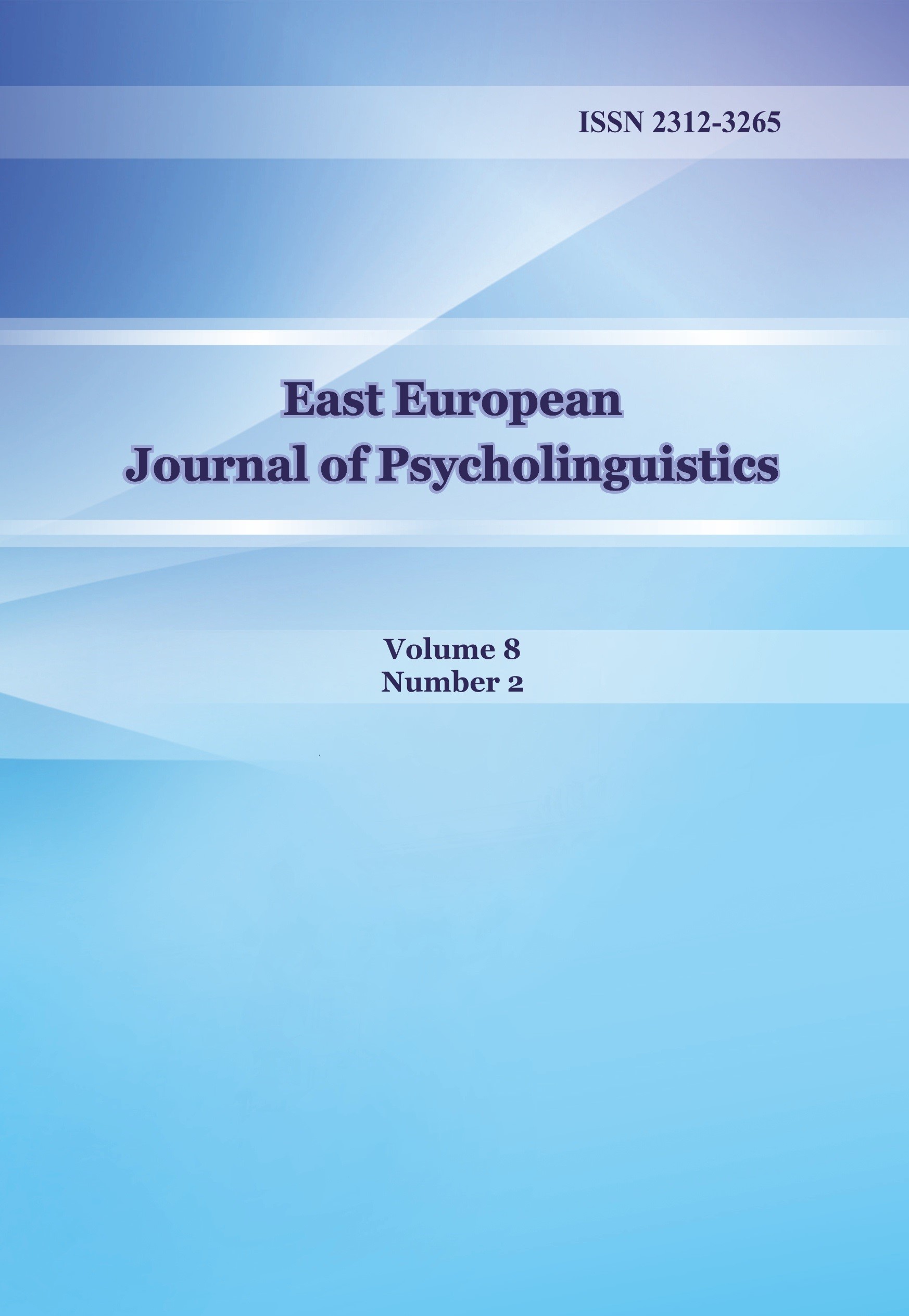